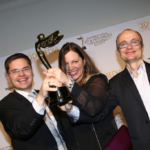 Florian Maier, wo worked with his STEREOTEC team as a Senior Stereographer on „Call her Lotte“, received his 7th Lumiere Award from the International 3D and Advanced Imaging Society. „Call her Lotte“ (Director: Annekathrin Wetzel) won already more than 10 international renowned prices and STEREOTEC is very happy to be awarded for the 7th time now with the prestigious Lumiere Award. Congratulations also to the production team from Miriquidi-Film. 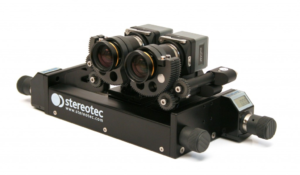 „Call Her Lotte!“ at the Festival de Cannes 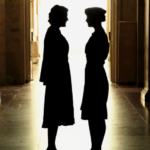 Our 3D shortfilm „Call Her Lotte!“ (Stereography by Florian Maier and his team from Stereotec) was invited to the Festival de Cannes! The world premiere took place at the Los Angeles Jewish Filmfest, followed by the UK-Premiere at the Edinburgh 3D Film Festival. The film was screened in Cannes on May 19th with incredible good feedback . Read more at Variety.

Stereotec was responsible for the 3D shooting of Viy 3D. See the making of here: